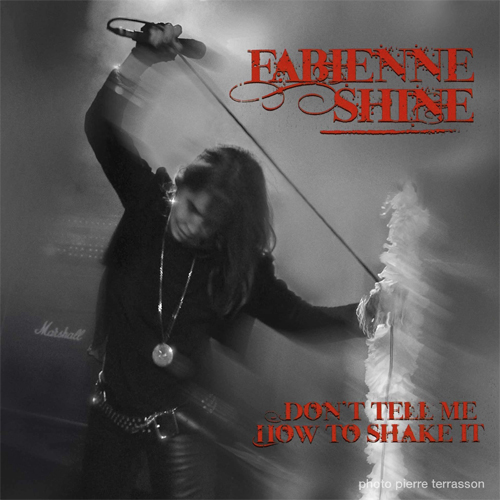 When I was in my early twenties I was a photo assistant for photographer Jonathan Postal. Jonathan was the staff photographer at Guitar World Magazine. This was roughly 1982 or so. Before that, he also happened to have been the lead singer of a band called The Readymades. The Readymades never really made the big time, but in 1978-79 they were one of the most popular new wave bands in San Francisco, the big fish in the little sea so to speak. They got all the big opening slots, Roxy Music, Blondie, Joan Jett, etc. They were regulars at the Fillmore, The Old Waldorf, The Mabuhay Gardens, etc. All this caught the attention of producer Sandy Pearlman, who agreed to produce some tracks for them to help get them a major record deal. Through the association with Pearlman, Jonathan wound up shooting photos of some of his other bands, The Dictators, The Blue Oyster Cult, and….Shakin’ Street. This is how I first became aware of Shakin’ Street actually. Jonathan had given me a poster that he shot of them for Columbia Records (below). 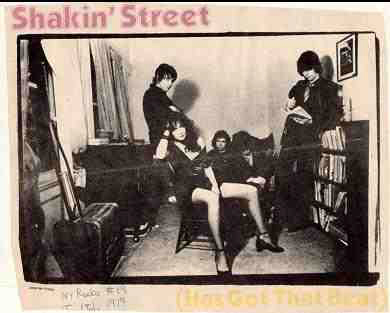 I loved the shot and so I framed it and hung it in my apartment for years. It turned out that the lead guitarist was Ross Friedman (Ross The Boss), of The Dictators. When Sandy Pearlman signed on to produce Shakin’ Street he installed Ross in the band as the original French lead guitarist, Armik Tigrane, was having some substance abuse issues and needed to be replaced. The Dictators were on hiatus at the time, Ross was available, and the rest as they say is history. I loved The Dictators and Ross’ playing so that made me curious to hear the album, which has since become a favorite. That’s Ross top left in the photo by the way, right behind lead singer Fabienne Shine.

In my travels around the New York rock scene I chanced to befriend Andy Shernoff, songwriter, bassist and original force behind The Dictators. Around ’99 when the Dictators reformed I wound up going on the road doing sound for them. This is how I came to know Ross The Boss and their drummer JP “Thunderbolt” Patterson. At the time I was also producing singer/songwriter Patti Rothberg, and playing guitar in her touring band. Patti was in need of a new drummer and J.P. offered his services. J. P. and I wound up playing in Patti’s band together for about six years or so, and J.P. played drums on her third album “Double Standards”, which I produced. Small world getting smaller.

A few years back, surfing on Facebook one day, I happened upon Fabienne Shine’s page. So I sent a message to introduce myself. I told her that we had some mutual friends in The Dictators, and that I’d love to produce something new for her. I sent her some tracks to listen to and she was impressed enough with them that she gave me her number in LA and told me that the next time I was out there to get in touch, and so the next time I was out for the NAMM show I rang her up. I drove out to her place in Hollywood, acoustic guitar in tow, and we began the process of writing the tunes that became “Don’t Tell Me How To Shake It”, Fabienne’s third solo album. 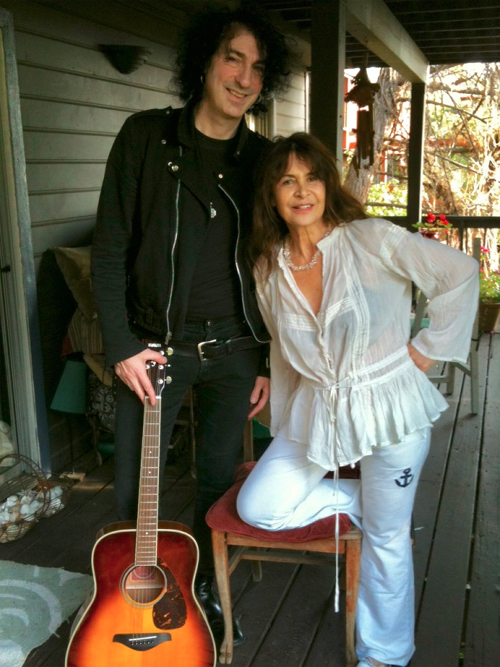 The album was released in France towards the end of 2018 to many great reviews, and Fabienne decided that she wanted to tour to support it. But “Shakin Street” was still a more well known brand than Fabienne as a solo artist, so it was decided that it would be more advantageous to tour as Shakin’ Street. Fabienne reached out to Ross and he agreed to sign on, and with myself, J.P., and bassist Dean Rispler on board the revamped Shakin’ Street was born. The set list consisted of the best of the classic Shakin’ Street material combined with key tracks from the new solo album. We did a whirlwind tour of France, fifteen sold out shows in seventeen days. Sponsored by Rock & Folk (kind of a French Mojo or Rolling Stone), it was smashing success. 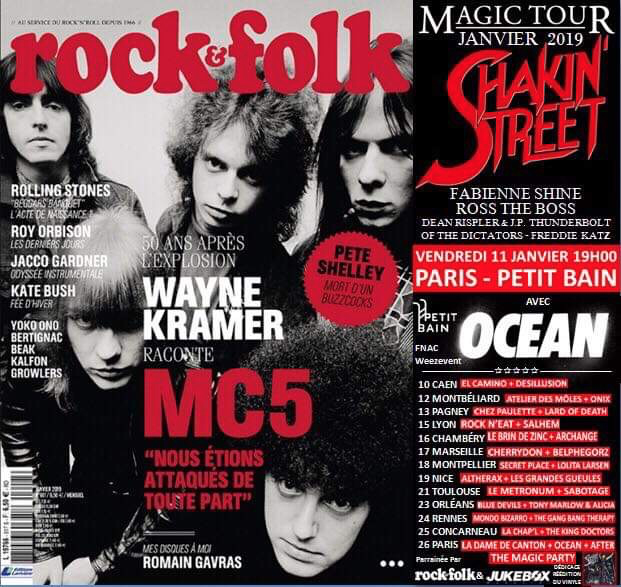 Don't Tell Me How To Shake It

The World and Me